While most people get easily intimidated by the equations and symbols that come with learning Chemistry in High School, Keshav Vijay realised it was his true calling. By the 10th grade, he decided that he was going to be a chemical engineer. “During the engineering college counseling, a lot of people raised their eyebrows and asked if I really was going to settle for chemical engineering with my cutoff,” Keshav shrugs, “What can I say? Chemistry is my version of coding!” he laughs.

The summer before final year—while ‘startups’ were still a buzzword, Keshav decided to explore different options, not particularly with the goal of becoming an entrepreneur. “I was a summer fellow at IIT working with a diverse team consisting of a post-doc, two Ph.D. Scholars and an M.Tech student.” The research group consisting of Dr. K. Sivagami, G. Divyapriya, Ramya Selvaraj, Aravind E.S. and Keshav would later form Team Enviro.

In early 2017, companies were trying to affiliate themselves with cleantech as more and more awareness was being spread about pollution and global warming. The American consulate partnered with Virtusa Polaris to conduct the Carbon Zero Challenge. The contest invited applicants to propose an idea that would contribute to the cause. Plastic pollution was booming, making it the obvious… OK Google, Where Can I find Hand-Crafted Fountain Pens in Chennai? 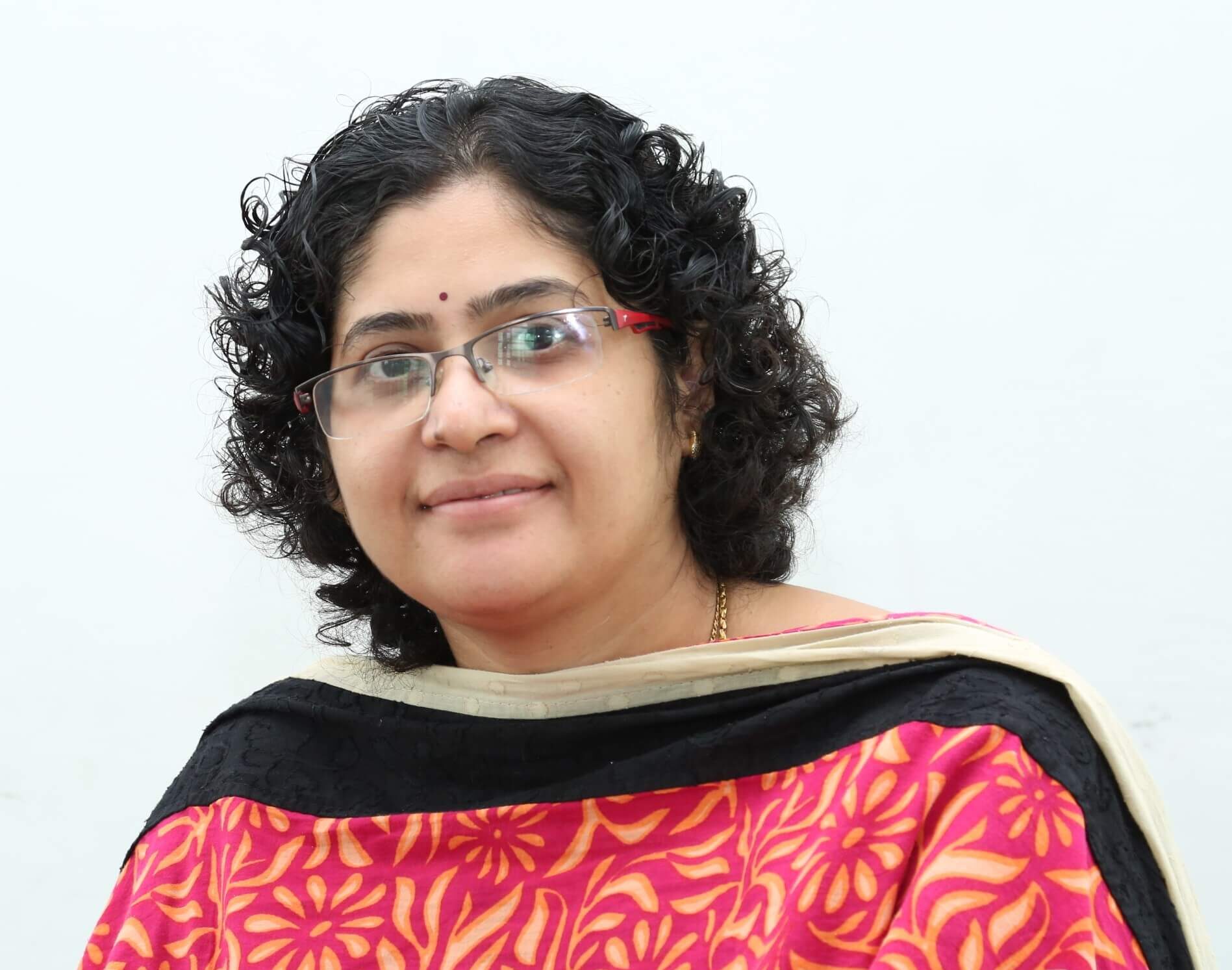